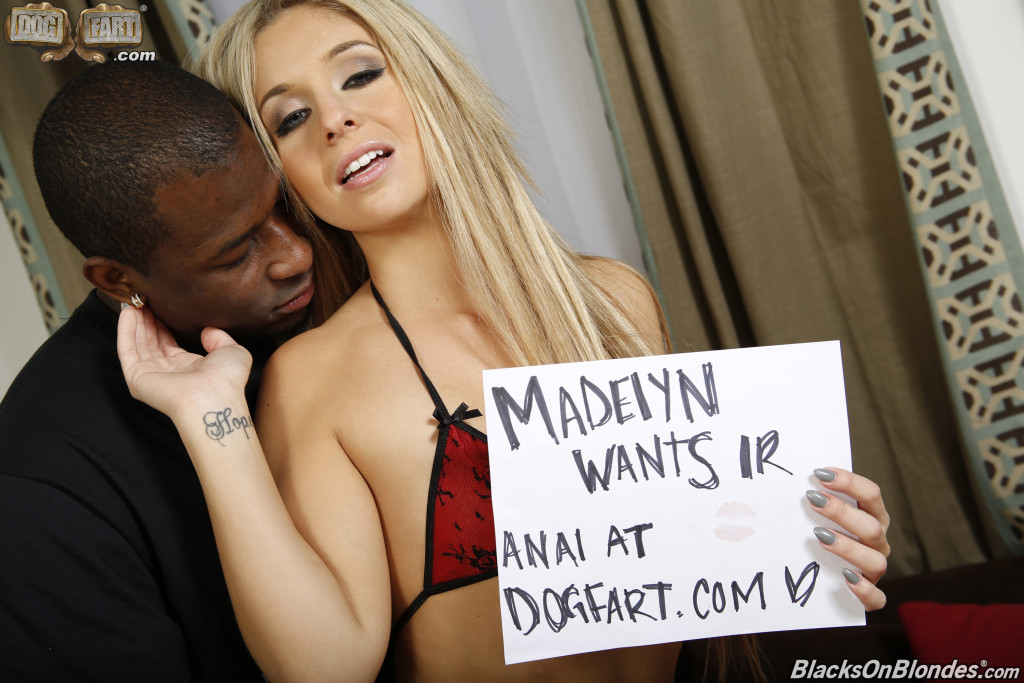 Madelyn Monroe‘s return to our network has another gift–the gift of giving up the booty for the black man.

Madelyn‘s eagerness to get the scene going is evident when the party gets off to an immediate start. Madelyn gets things going by sucking on Rob Piper‘s massive appendage…but that’s only the beginning.

Madelyn Monroe‘s moans of pleasure increase each time Rob thrusts his black cock deep into her pussy. Those black fingers get Madelyn‘s backdoor ready for the inevitable– an invasion by Rob‘s mighty meat. Madelyn‘s moans are now ear-splitting as she takes as much of Rob Piper in her ass a humanly possible. 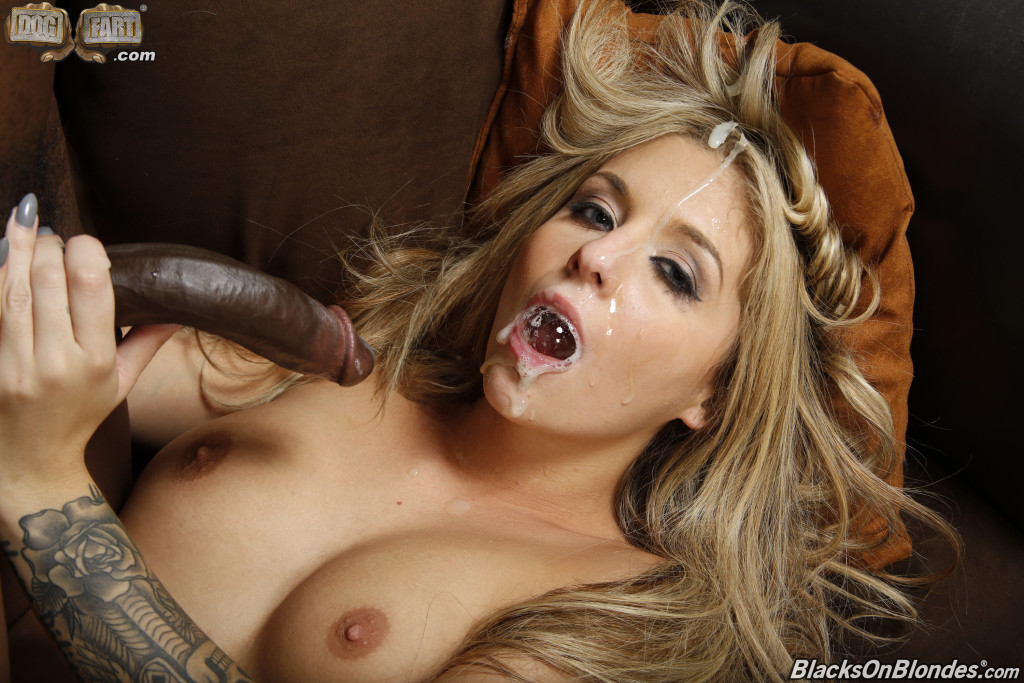 One thought on “Madelyn Monroe: BlacksOnBlondes.com”