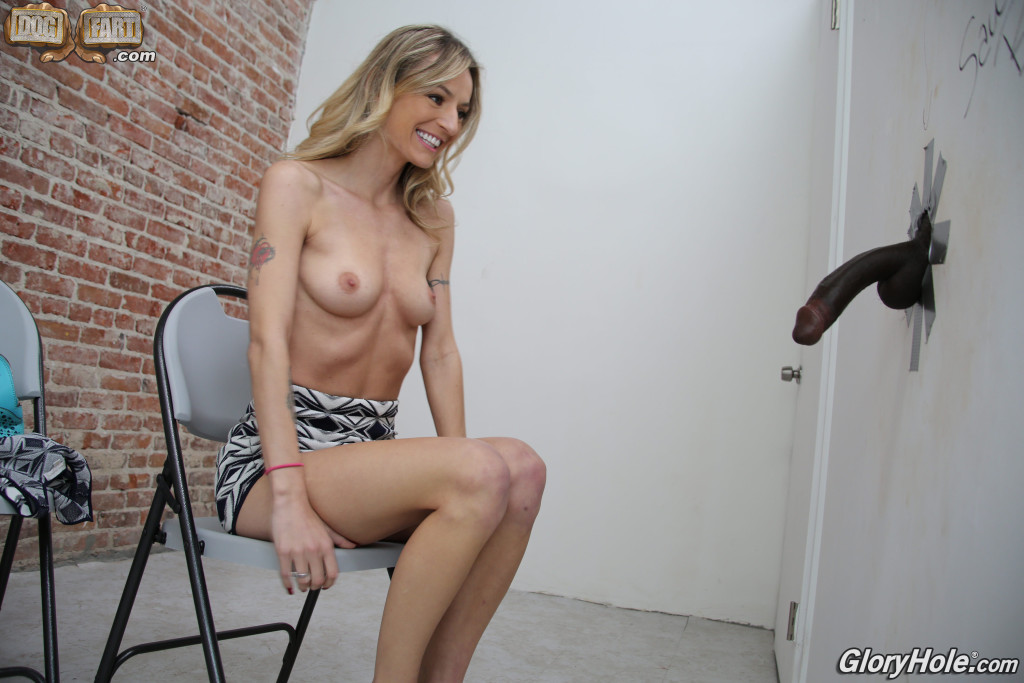 The Polish Princess is back for another round of interracial goodness.

The import from Eastern Europe takes on all types of black dick–but she’s about to fall in love with one that has no face or name attached to it.

Natasha‘s visit to a local adult bookstore sees her coming face-to-cock with a gutsy black patron of the same store.

Natasha‘s rental time for the booth doesn’t go to waste as she sucks down on some black stranger’s enormous cock. Her eyes nearly touch the filthy wall as she slurps on a lucky black stranger’s massive dong.

The recklessness of Natasha Starr goes up another level when she goes R-A-W on that random black dick.

The European slut shames her American rivals when she empties all of his nut’s contents.

Behind The Scenes Footage

Dogs
+ Nice to see a bit of bush on Natasha Starr